Each song (or “floor”) has its own environments and iconography, built with Javascript, Game Engines using Machine Learning, and 3D Modeling software – providing multiple levels of graphical quality.

With the ability to access the project via phone, desktop or VR headset- users can place themselves in an immersive, photo-realistic WebGL museum experience without downloading an application.

This project is playable by nature. Users can interact with video game-like environments on a personal device, or view AR installations placed throughout a museum or gallery. 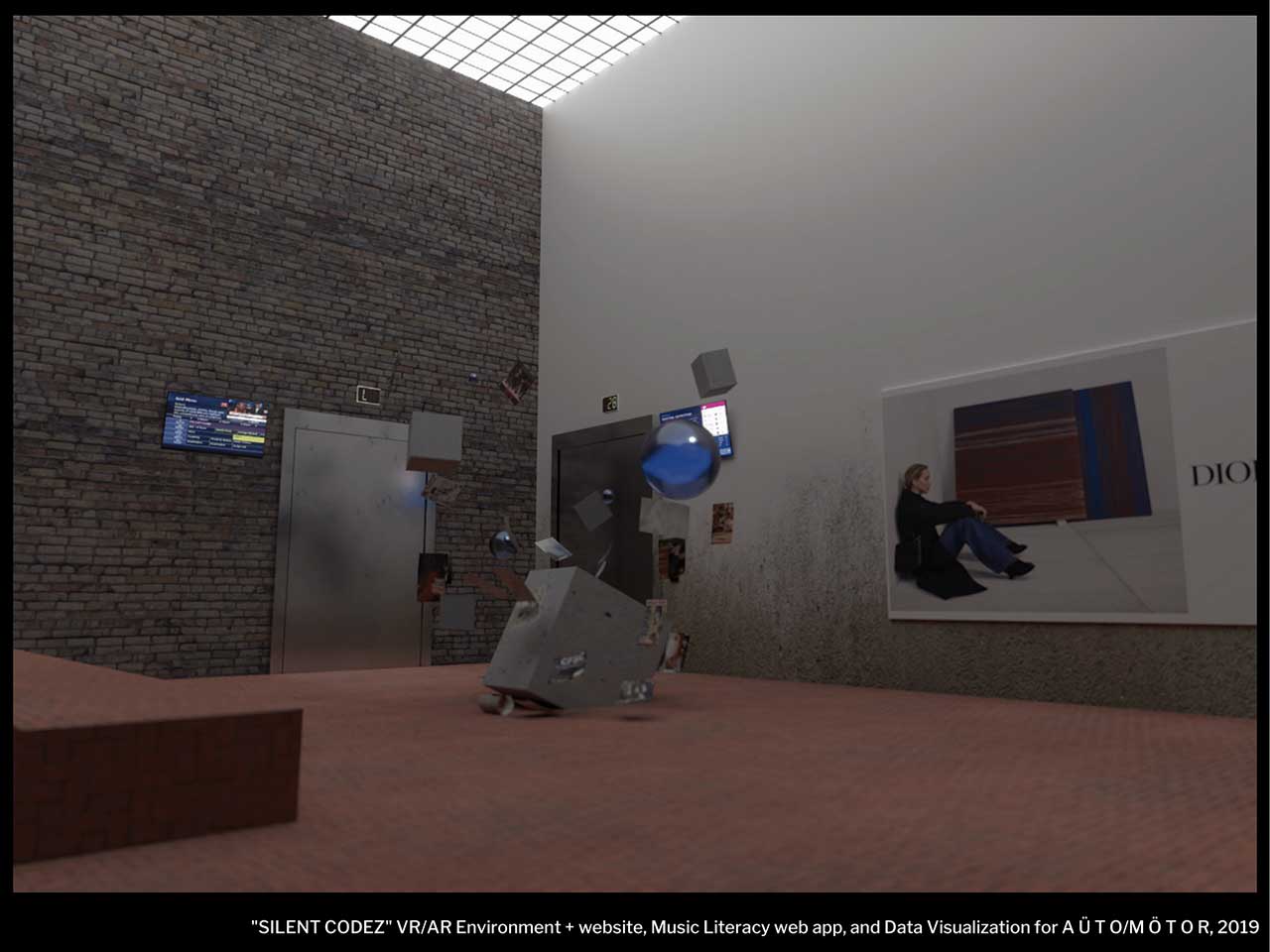 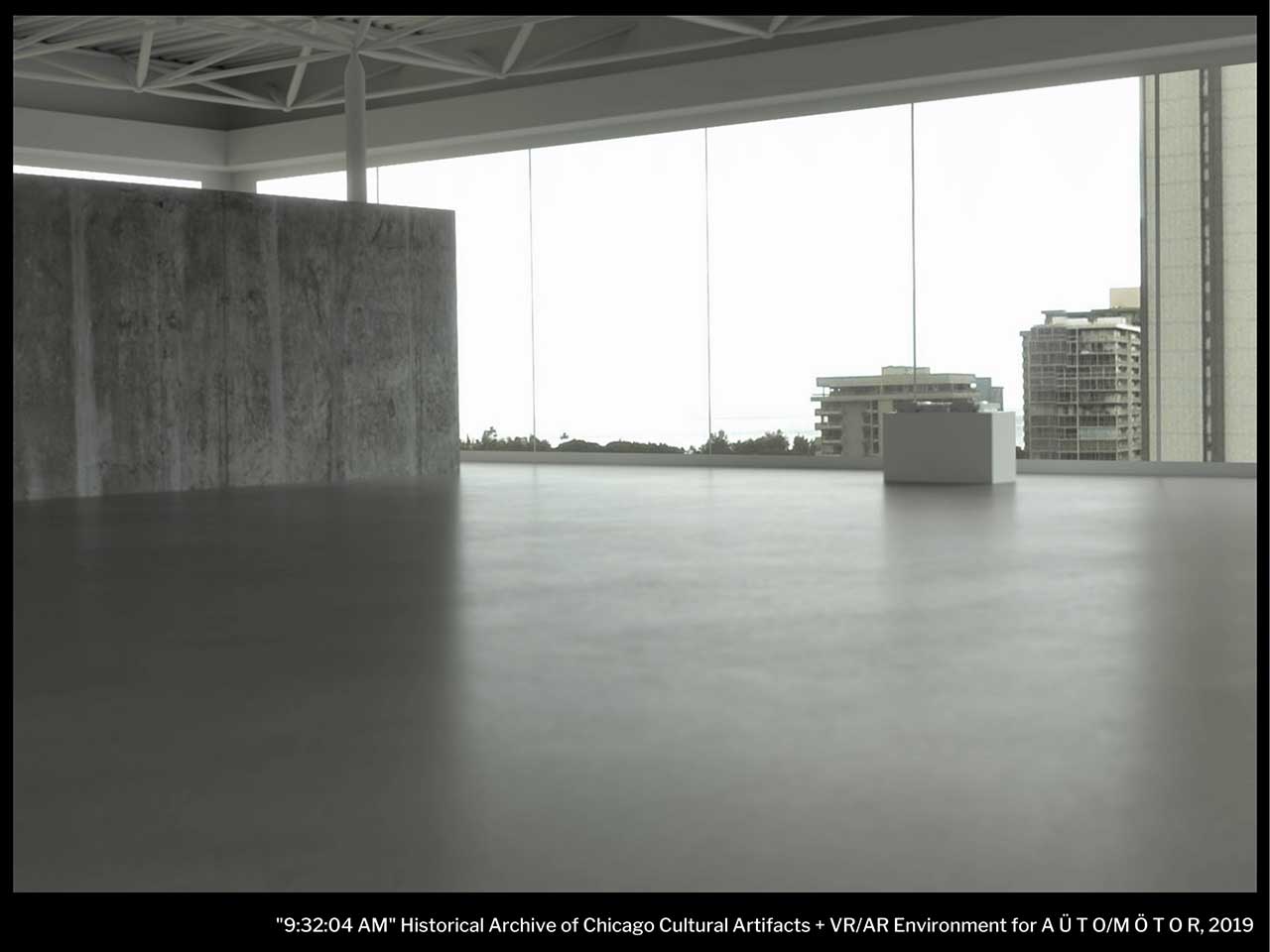 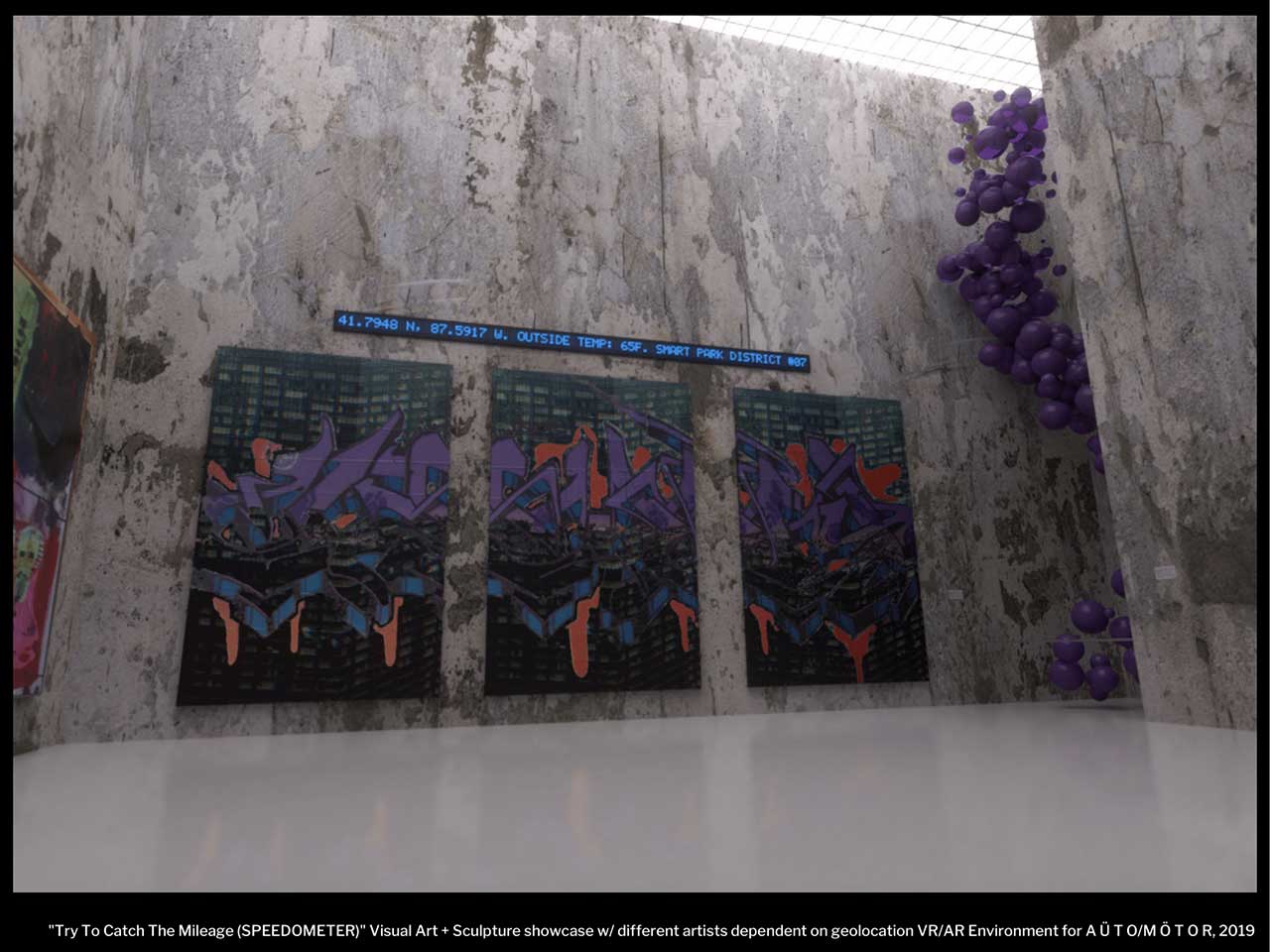 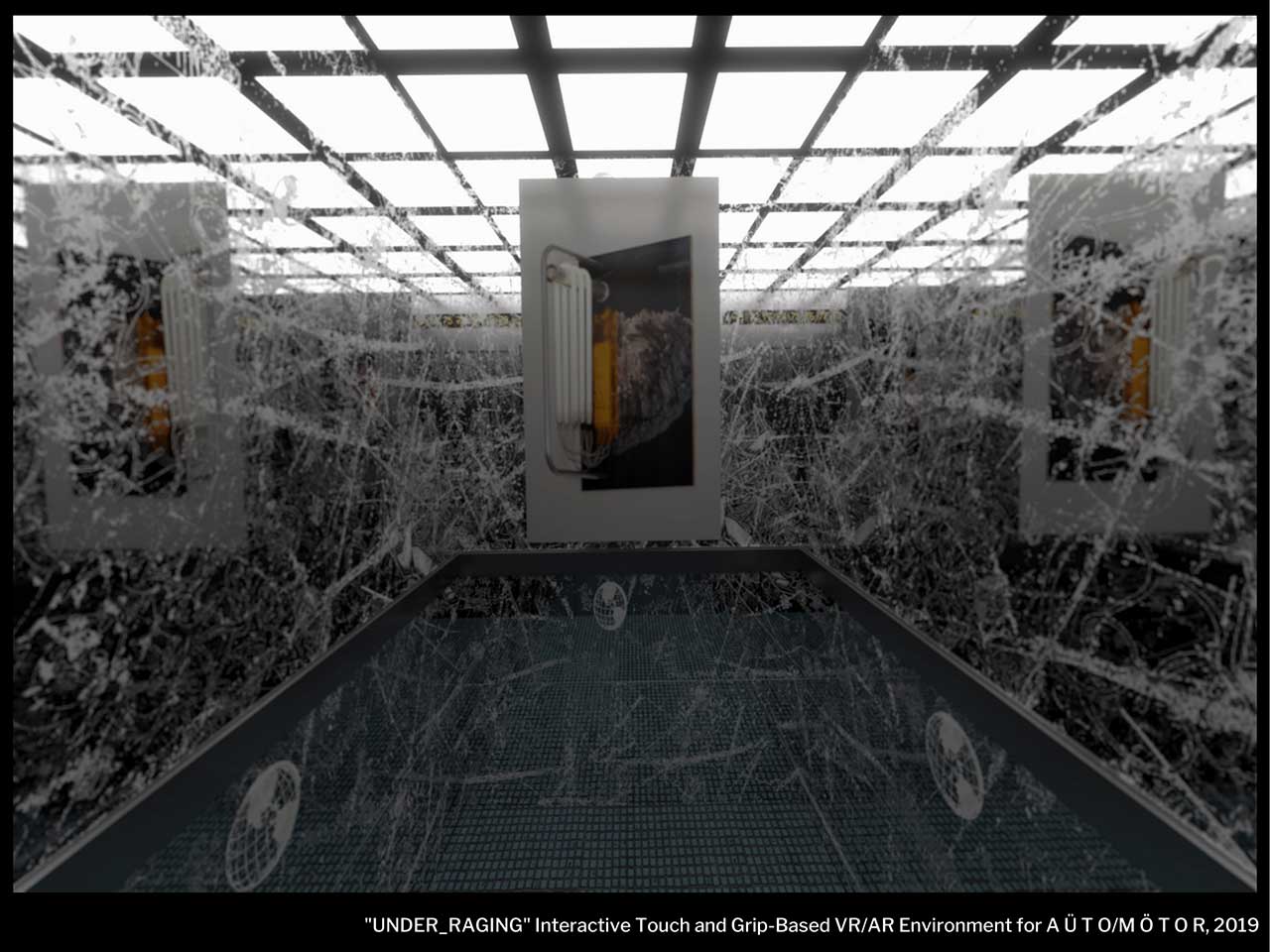