Selected from the numerous photos that make up Massimo Pacifico’s archive, the shots exhibited in this show offer us a chance to “look at those looking” at the works of art, the visitor that “inhabits” the museum. As observers, through the privileged lens of Massimo Pacifico, we are given an undisturbed look at the emotions that pulse through the people visiting the museums: laughter and sentiment, joy, sometimes expressed through a dancing motion or bounce in the step ‑ those who have abandoned themselves, as the young mother and her child visiting the Victoria & Albert Museum in London; the boredom and numbness that seem to capture some university students, perched on the sofa at the Städelsches Kunstinstut in Frankfurt; or the visitor intent on sleeping, lying on the seats of a room in the Neue Pinakothek in Munich. Massimo Pacifico thus insinuates himself in the lives of visitors he meets while traveling. Sometimes with irony and always with great discretion and sensitivity, he captures their gestures and expressions while they are intent to observe, ignore, or mimic statues and paintings around them. If in Glyptothek in Munich the drama of the monumental classical sculptures seems to be ignored by the man absorbed in reading a book, of a different intensity is the involvement of a young visitor of the Rijksmuseum in Amsterdam, who, at the sight of a painting where the nun, Geertrury Haeck, dead, kneels in adoration of St. Agnes, reacts with tears of pure emotion. From the Metropolitan Museum in New York to the Mercedes Benz Museum in Stuttgart, from the Prince of Wales Museum in Mumbai to the Modern Art Museum in Barcelona, Leipzig, Milan, from the Rijksmuseum in Amsterdam al Victoria & Albert Museum in London, Pacifico’s snapshots add a visual experience, performing a completely original and interactive museum “visit”. Massimo Pacifico was born in 1951 in Sulmona, in the region of Abruzzo, the birth city of the latin poet Ovid. After a classical primary education he obtained the Laurea in Political Science at the University of Florence. Since 1977, he is a professional photographer and journalist, and he has always turned his lens on people that he encountered during his frequent trips around the world.

An author of many books and articles, Pacifico has exhibited in numerous international museums and directed magazines, such as VERVE (2006‑2010) and BOGART (2011); he is currently director of the online magazine BARNUM. 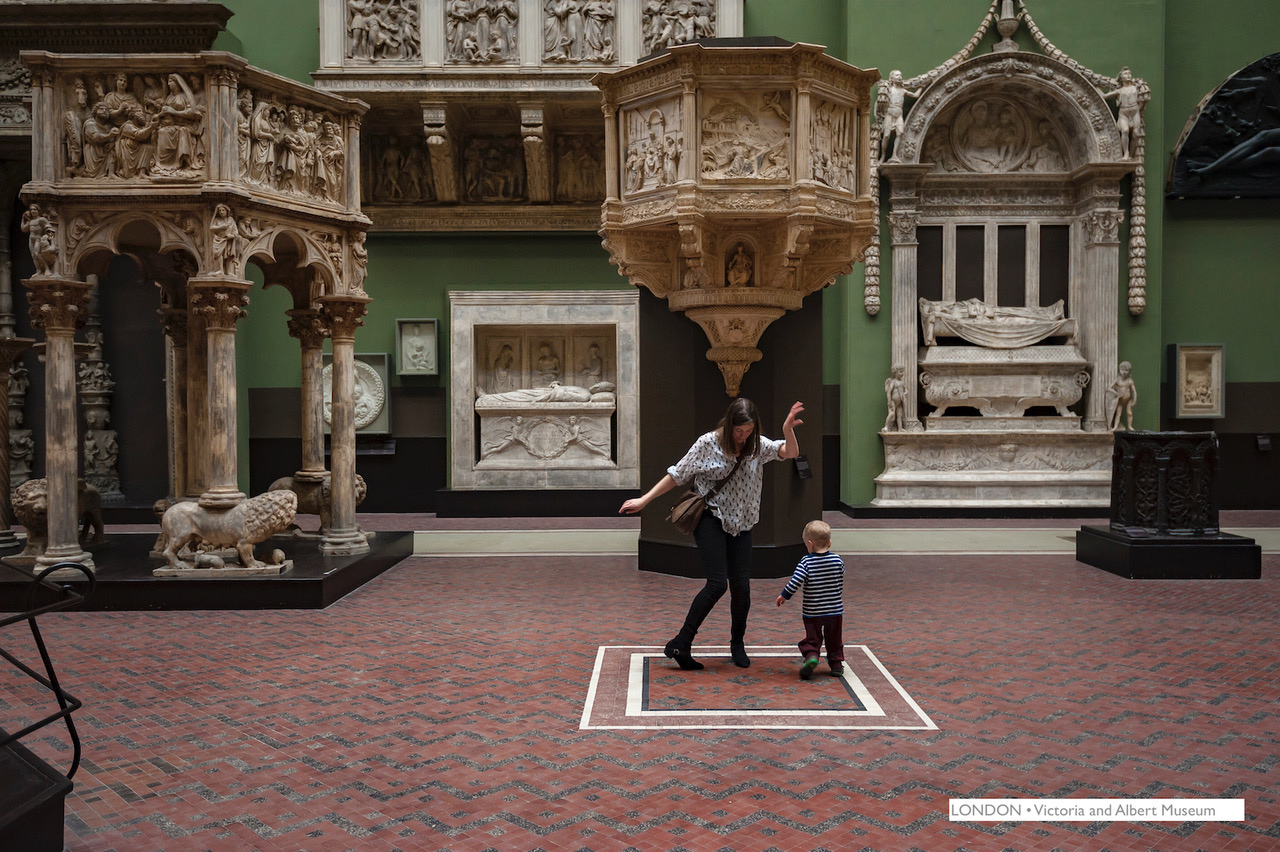 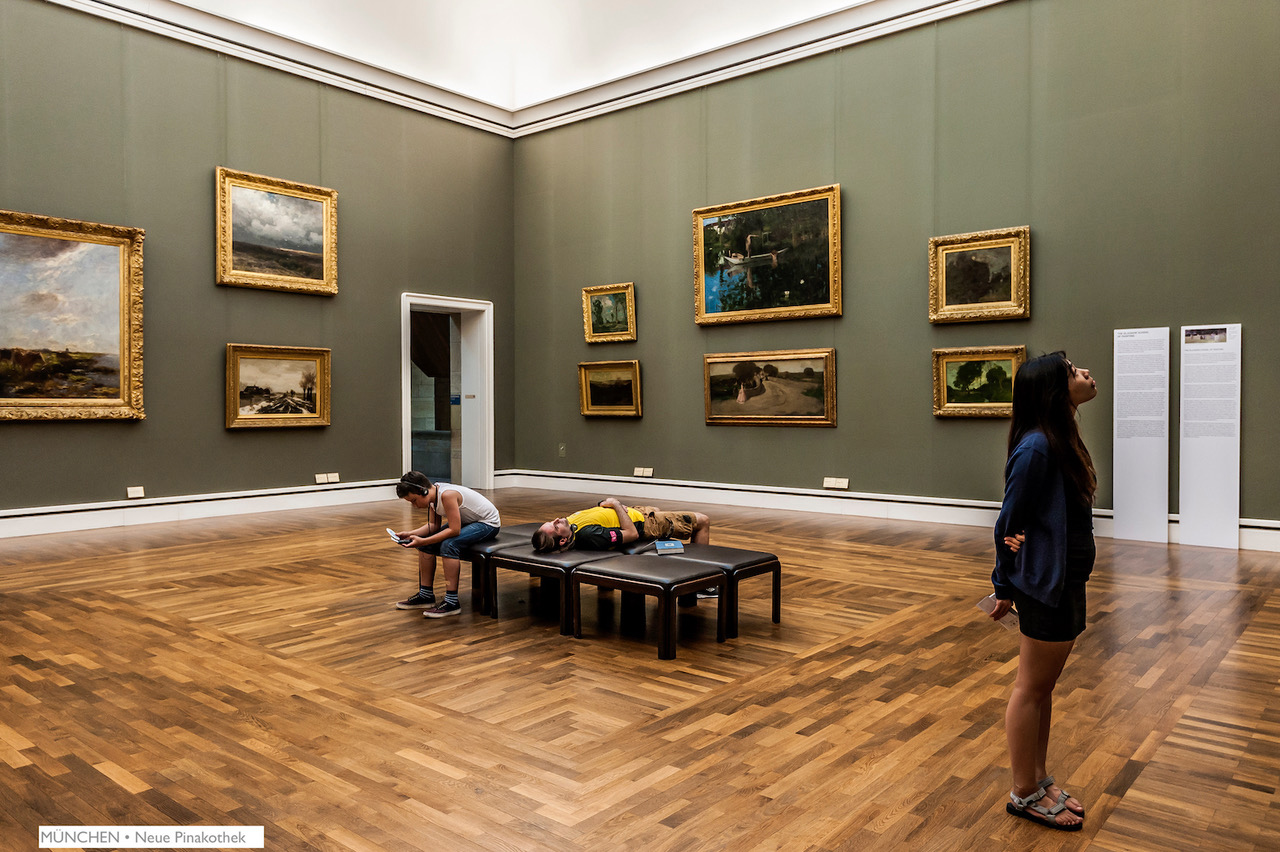 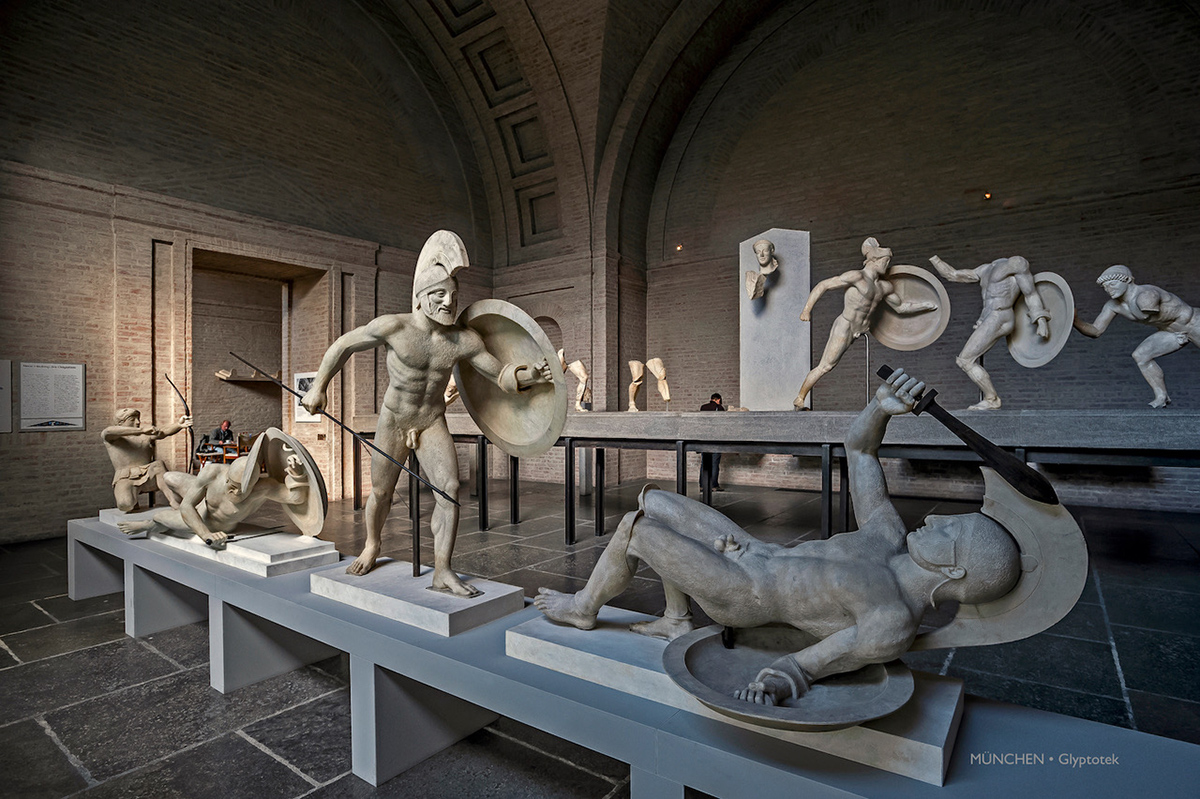